RISE UP FOR ETHAN 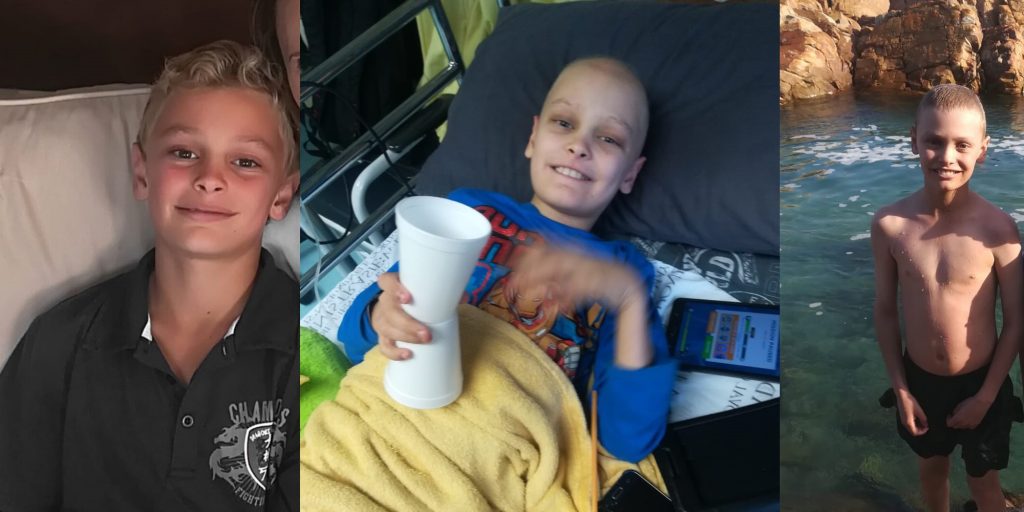 Amongst his peers, Ethan is known for his excellent sportsmanship. He excels in hockey, cricket and rugby and always strives to do his best.

In December 2018, we noticed Ethan was uncharacteristically tired and pale with a few aches and pains. We believed it was just harmless whining rather than something that required our attention. By January 2019, however, we realised his condition had worsened and I decided to take him to the doctor.

The pediatrician was very concerned and told us to prepare for a trip to George Hospital. That same night, Ethan received two units of blood and the next morning the doctors instructed us to get him to the Red Cross War Memorial Children’s Hospital without delay.

On top of the shock and sudden changes, Ethan also has an incredible fear of needles. Unfortunately, there is no way around it and it’s something he has to face almost every day. Each time, it takes a few people to hold him down and the emotional damage is devastating. Then there’s all the medication; so much of it and Ethan outright refuses to drink it. It makes the process so much harder. Two to three times, every day, we spend hours on end begging, bribing, getting angry, crying… But there is good news too. The treatment is working.

In August 2019 we headed home. Ethan still takes medication every day and needs to receive chemotherapy once a month until he’s in remission. The medication side has become easier, but the fear of needles… I don’t think he’ll ever overcome it; it’s as if it’s just getting worse.

Even though we’re past the initial shock and treatment, we’re left with many other ‘scars’ such as Ethan’s drastically altered temperament. However, I believe with enough help and support he will be the bubbly and energetic boy he was before. He’s also returned to school. The interaction is good for him and he really enjoys it. He’s really looking forward to playing sports again, but he still lacks the stamina to keep up. We’re staying positive. It’s the only thing we can do now…

2021
Two years down the road with cancer and the obstacles are still huge. Ethan is still on a 3 year Chemo programme. He is now in his 3rd year of treatment, which entails daily medication and monthly visits to hospital.  Physically, its goes well with Ethan, but unfortunately the cancer left many “emotional wounds” Ethan could not attend school the past two years, because of his illness. The isolation and lack of school attendance, resulted in a backlog and progress, regarding school work. When school re-opened in February 2021, I, as a single mom, looked so much forward that Ethan’s life could return to “normal”. Unfortunately, Ethan got so used to the isolation and hospitals, that attending school and facing his school friends, became too much of an emotional obstacle for him, to overcome. He has a fear that he will be labelled as someone that is not “normal”. We trust that the psychological support that he currently receives, from professionals, will put him back on track and that his self-belief and dignity, will return soon.

It is with very sad hearts that we learned of Nicole’s passing. Our prayers
are with her family that God may comfort them during this difficult time.

A year for the rest of your life… 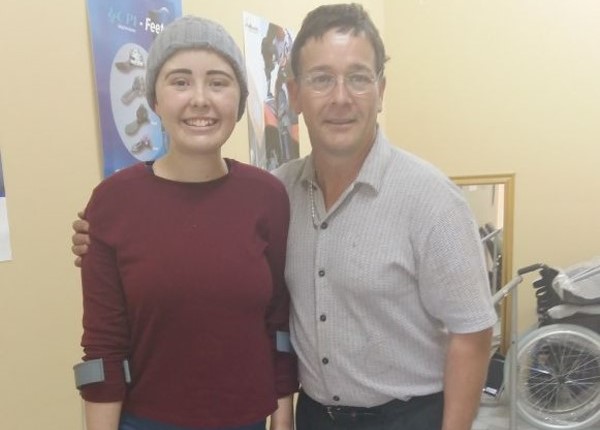 And so the battle with the beast ended in August 2017. It has been a long ride and feelings are overwhelming. Gratefulness, hope, relief, joy but also fear. It’s a complex set of emotions.

And so the new chapter begins… 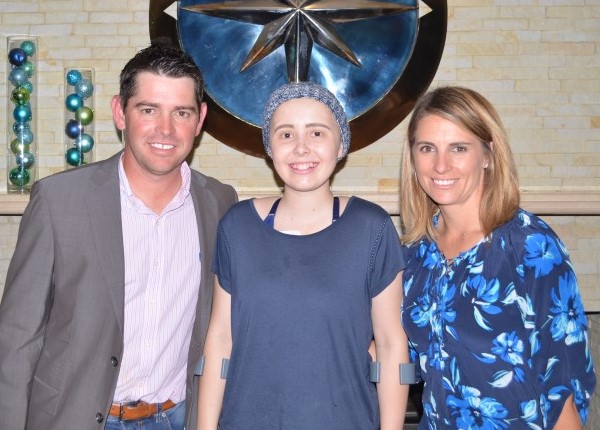 Nicole van Rooyen is a sparkling 15-year-old high school girl from Point High School in Mossel Bay. She is a top 10 academic achiever and sportswoman with sporting highlights that included regional athletics in high jump as well as hockey.